A Mangalsutra Around My Neck Isn’t My Biggest Achievement, Living My Dreams Is! 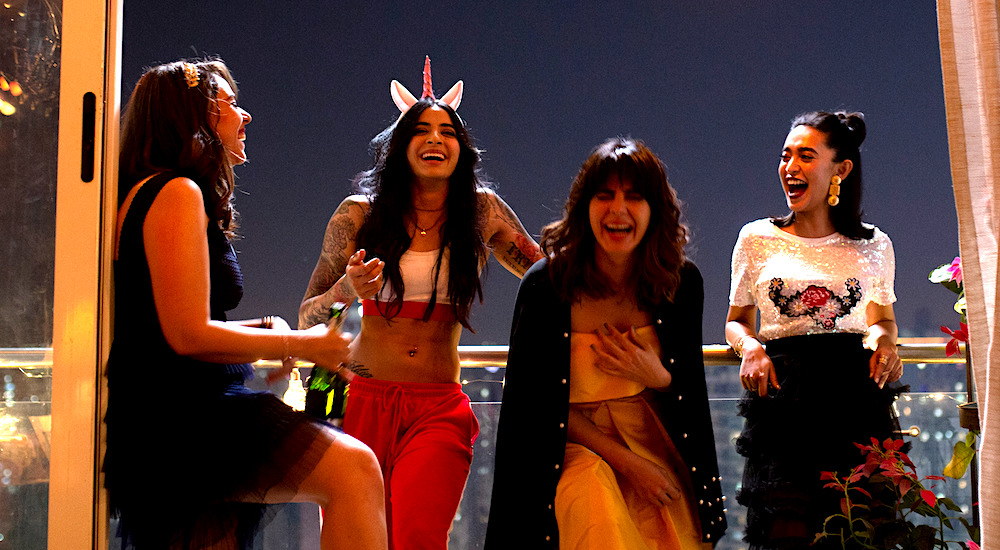 I am not saying don’t get married. But do it when you are ready and don’t think of it as your ultimate achievement! ‘Cos it’s not!

Are you worried about getting married because your parents have put the screws and the pressure on you? Then you have come to the right place because this post is for you!

First and foremost, marriage is not a milestone and can never be one. Marriage is not an accomplishment, and it is not going to get you any awards or rewards.

It is simply a phase in life that is going to happen – sooner or later, anyway! Unless you choose not to go through it. So, do not dwell on it. Thinking about it might mean losing out on a lot of things that you might regret once you’re married!

I see so many girls around me who have entirely lost their focus in life because their extended family members and society keep nagging about their marriage. They go wild with their tantrums and make the girls feel like losers!

You aren’t a liability to your parents if you’re unmarried!

Why? Because the only settlement in life is to get married and have kids. And if you aren’t doing it, you are a liability to your parents. Oh no! It absolutely doesn’t matter if you’re earning or are independent or have a job.

Our society does not see any of these as achievements. Having a job, a good paycheck, being financially independent, taking care of yourself and your parents are still not considered achievements. The only achievement you can have that society will approve of is the mangalsutra around your neck and the vermilion on your forehead.

As a girl, I understand the situation very well. I feel for you if you too, have felt the guilt for not doing something that society thinks you should’ve done earlier. Meanwhile, I also know girls who believed that they missed out on a number of things in life because the community made them feel that marriage was their ultimate goal.

Career, job, interests, hobbies, friends, everything took a backseat for them to find the right groom. And what happened after getting married? Nothing!

Let her figure out what she wants!

Life moves on, and you regret that you wasted your time on something that would eventually happen on its own. So I am going to say that the so-called society is going to chew on that forever. If you are dead set against something that you do not like or want, then so be it.

I know, easier said than done! But you have got to speak up about what you feel. The constant pressure feels heavy on the chest, but you have to take your stand, understand your feelings, prioritise things in life and talk it out.

I am not advocating against marriage. However, there should not be any time restrictions for it. Shouldn’t it be a boy or girl’s decision to get married since they will enter it?

Life is anyway tough. Please do not make it more challenging for girls by setting vague rules for them. And I would undoubtedly implore parents to give the space to your girl that she needs.

Let her figure out her life. Encourage her to do what she wants. Be there for her so that when the real trouble comes, she can count on you.

We, as girls, need the wings to fly. And we surely deserve as much as men to live the kind of life which is easy, independent, and happy.

Love to read crazy new stuff. What I love more is to write. And in

The post A Mangalsutra Around My Neck Isn’t My Biggest Achievement, Living My Dreams Is! appeared first on Women's Web: For Women Who Do.