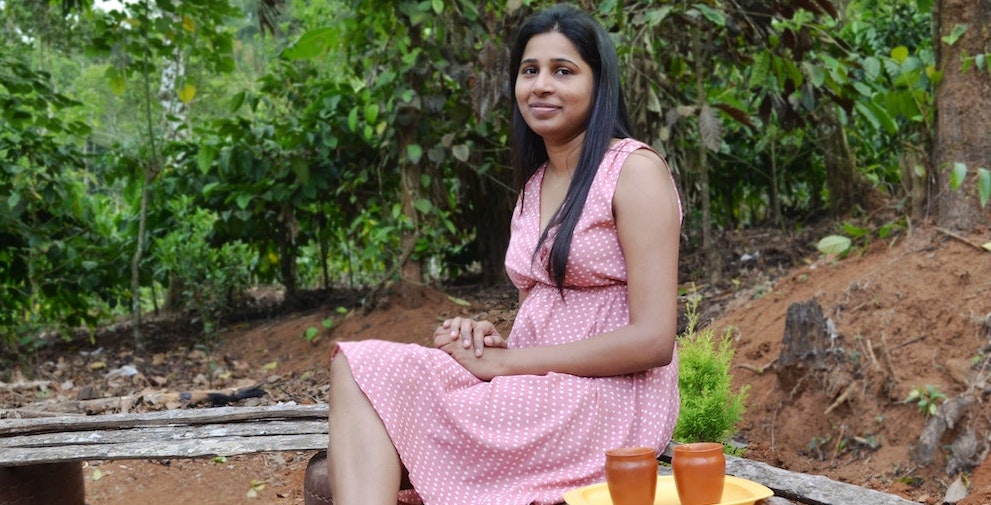 Whether working or not, most women are still expected to ‘own’ the home management. This creates an impossible situation for us.

“Being a woman has never been easier, nor tougher than it is now. This is not a feminist rant that demands ‘unreasonable equality’, nor a condemnation of men. It is merely a reflection of  what it feels like to be a woman in today’s India.” – Me.

We belong to a remarkable generation – one where definitions are changing, stereotypes being broken, glass ceilings shattering, new gender roles emerging…

Gender equality is finally being accepted – it’s a transitional time for women empowerment, but being a woman has never been tougher. And here’s why.

The times they are a-changing

In the 1900s, women had a predefined role in society – they were expected to be homemakers, and providing food and comfort to their families were their primary goals in life.

To be a good daughter, wife, and mother was what made them happy. In a twisted way, our mothers had it easier than us – they knew what role they had to play and so did the world. 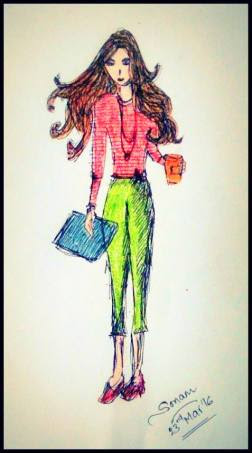 Times changed. We strove to dissolve a long-standing dichotomy. Women became more independent, received quality education, took up jobs, started companies, and today, are led to believe that they are equal to men. But somewhere down the line, an inconsistency crept in.

There are those of us who have lived alone, studied abroad, and have grown up to be independent, modern women. As a direct result, we have greater expectations from men, from our careers, and from life in general. And then there are those who have been raised to conform to the ideals of being a woman – mild, passive, and wifely – the way one half of society expects them to behave.

Sure enough, there are men who truly understand and encourage women in all ways and are even okay with women earning more than them. But there are also many, who still expect them to be like their mothers – family oriented, docile, and somewhat submissive. There are as many women too who are happy/okay with being so.

We all tell ourselves that gender equality has finally arrived.

Sure, we have our high-flying jobs and are no longer financially dependent on men. Sure, we are creating ripples in all possible fields. But are we truly equal? Not yet.

Most men still want women who earn less than them and there are many known cases where a man has refused to marry a woman more qualified than him. The glass ceiling may have been shattered but women at the top are still but few. And why so?

Here’s the simple answer – as we women took more on our plates in our bid for equality, we forgot to unload a bit off it and are now left with a daunting role to play – be the successful ambitious career woman while still maintaining a house and raising kids. If we can’t do both, the world essentially considers us to be failures.

The problem with our generation is not that we didn’t change fast enough. But that some of us changed while others didn’t. Numerous friends of mine who are highly educated have given in to familial pressure to marry early – and are now doing exactly what our mothers did. Many are working, sure – but not on their own terms – they still have to cook and clean and look after the kids, all after a hard day at work.

And who is to blame?

I don’t blame men – they weren’t taught any better when they were younger. Most of them grew up in houses where the mother cooked and the father earned. They obviously still expect their wives to do the same – while they may be okay with a wife who works full-time, they are not yet okay with equal sharing of household chores – they simply never saw that coming. Sure, many of them are understanding and supportive, and I truly respect them for being so.

Neither do I blame our parents in particular – they didn’t know any better. The times were different, it was all very new for them and many of them have done a great job bringing up their daughters to be independent. Thirty years ago, they didn’t know how much pressure a full-time job can entail for a woman and they did the best they could to prepare us for it.

It’s no-one’s, and yet everyone’s fault – the entire society’s, if I may say so. While the definition of a ‘woman’ underwent immense transformation and women were taught to be more independent, we, as a society, forgot to teach our men to be less dependent on women (in terms of cooking, household chores, kids). 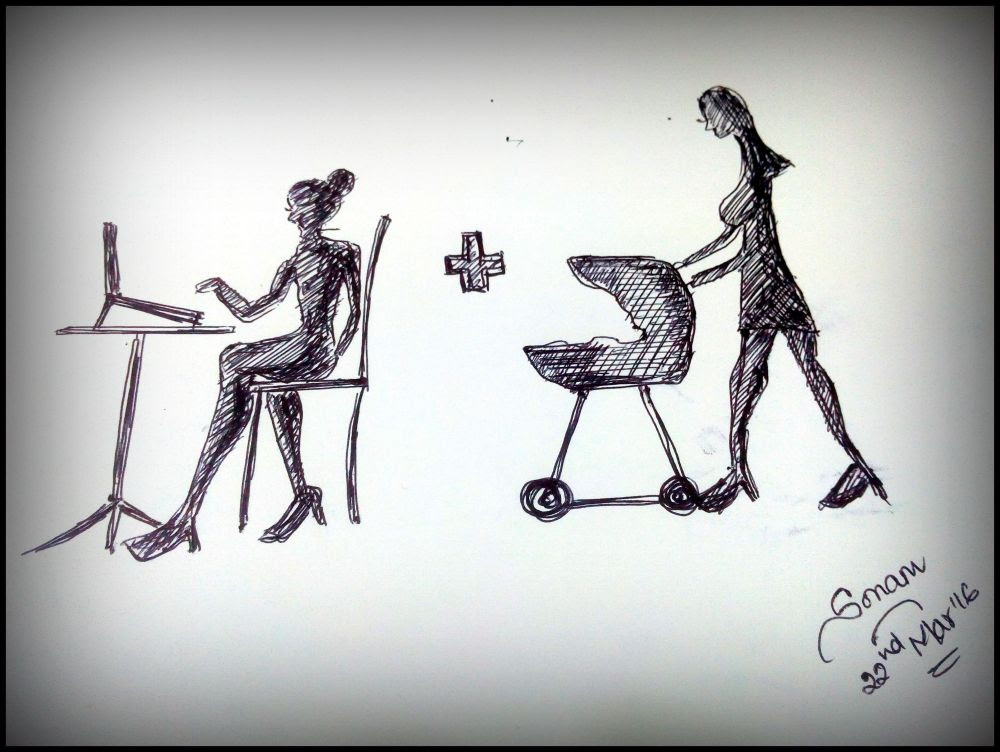 The result? Today’s women are caught between two conflicting worlds, always trying to live up to contrasting expectations – those of our parents, our spouses, our in-laws, and our colleagues. And hence ensues a constant struggle to prove our worth as women at every step – at work, at home, and in the whole wide world.

No wonder Indra Nooyi said women can’t have it all. And she was right. We can’t. Not unless we change the definition of ‘all’.

“I’ve yet to be on a campus where most women weren’t worrying about some aspect of combining marriage, children, and a career. I’ve yet to find one where many men were worrying about the same thing” – Gloria Steinem

We have come a long way since the 1990s, but we still have a long way to go. A long way to go before we are truly equal – a world where we all are on the same page, and the term ‘gender role’ means nothing.

I choose to believe that our next generation will have it a tad easier. At least our sons will grow up in a world where both parents work, and women in the workplace are the norm – a world where no work will be stereotyped as a man’s or a woman’s job; and hopefully there will be no glass escalators to climb. And our daughters? Well, they will continue to be independent, and hopefully will stop having to prove themselves to the world.

Note: I would like to thank my Mom and Dad for doing what very few parents at the time did – raising me up to be independent, and setting an example of how a man should be – flexible, respectful of women, and understanding.

The post An Independent Woman’s Confessions On Why It’s Hard Being A Woman Today appeared first on Women's Web: For Women Who Do.