Kudos! UP Bride Refuses To Wed Groom Who Had Hidden His Illiteracy 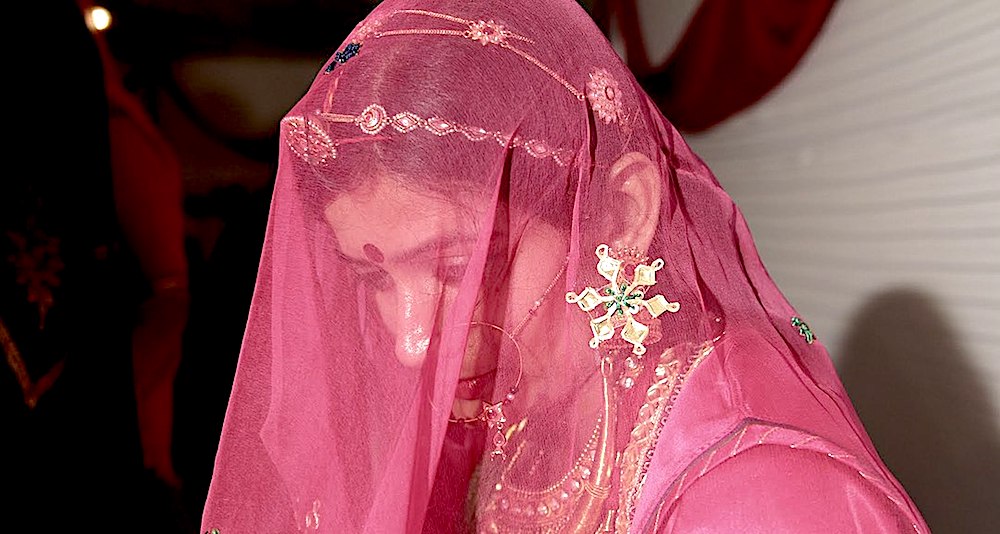 What bothered me wasn’t just about the groom hiding basic facts, but the girl’s family still pressuring her to go ahead with the wedding. What were they afraid of?

I was browsing through my Inshort app when I came across this article. The headline read, “UP woman cancels wedding after the groom failed to recite table of 2.”

This happened in a small town of Mahoba that falls under the Mahoba district of the Bundelkhand region of Uttar Pradesh.

Bride takes a stance for her choice

The lady who was all set to tie the knot with this guy gathered courage and asked him to recite a table of two just before the exchange of varmala ( the garland exchange ceremony).

She immediately called the wedding off. Her family tried convincing her to change her mind but she remained firm on her ground.

While taking her strong stance she said it wasn’t about him being good at maths, but about the basic education qualification, that he lacked. The groom’s family had kept the bride’s family in the dark about his education.

Finally, the wedding was called off without registering any police complaint against the groom’s family. Both the families returned their respective gifts to each other.

This is a woman with real grit, I tell you!

Was it about ‘this wedding must happen, else log kya kahenge’?

Reading this news item gave me the goosebumps. What bothered me wasn’t just about the groom hiding basic facts, but the girl’s family still pressuring her to go ahead with the wedding. What were they afraid of?

Was it the money that they had shelled out for the wedding that was bothering them?

Were they afraid of how would the guests react to such an ‘unusual’ and unexpected development?

Did they feel ashamed that they had turned into a laughing stock? (Like… ghar ki izzat bik gayi?)

Or were they worried that her ‘future marriage prospects’ might get affected for speaking her mind in public?

Whatever might have troubled them at that moment, it didn’t give them the right to throw her into a situation that would just make her life a living hell.

It’s valid to have a background check in arranged marriages

I have had an arranged marriage. I remember that when I had met this guy. (my beloved husband now).

I was impressed after our first meeting which had lasted for more than three hours and it was an unsaid ‘Yes’, from both of us. But the next day, I did ask my Mamaji to give a surprise visit to his office to cross-check about his credentials. My parents did not agree with this step I had wanted to take but I insisted, and my dear Mama did go and meet him in person, and collected relevant details to appease my anxiety and doubts.

Similarly, a thorough background check did happen for me from the guy’s end.

There is nothing to feel offended about it. It’s something everyone should follow to avoid such an untoward situation.

Don’t feel offended when someone asks you about your qualification and pay-pack details. These are basic things that need to be revealed before one can think of proceeding ahead with the case. Nobody is after your money and property (in most cases).

Marriage is indeed a beautiful institution, provided both the partners respect each other and don’t hide facts. One just can’t start a relationship based on lies and distrust.

Never let yourself fall for someone hook line and sinker even in the case of love marriage.

Kudos to the bride who showed this grit

I feel this bride should be awarded and honoured for the gumption she showed. She should be given her due recognition, to bring that change in the mindset of parents who have girls.

It’s not about getting your daughter married off, it’s about being sure that they lead a happy and contented life.

Similarly, this guy (the groom) should be named and shamed along with his family members, thus discouraging them from trapping any other family in future. It would also be a lesson for people with a similar temperament.

A majority still feel, that once married, the girl is at the mercy of her husband and his family. Let’s just break this backward thinking. Stop supporting criminals, fraudsters, and offenders. Name and shame them.

I’m a stock trader by profession. A yoga enthusiast and a qualified Yoga therapist.

The post Kudos! UP Bride Refuses To Wed Groom Who Had Hidden His Illiteracy appeared first on Women's Web: For Women Who Do.