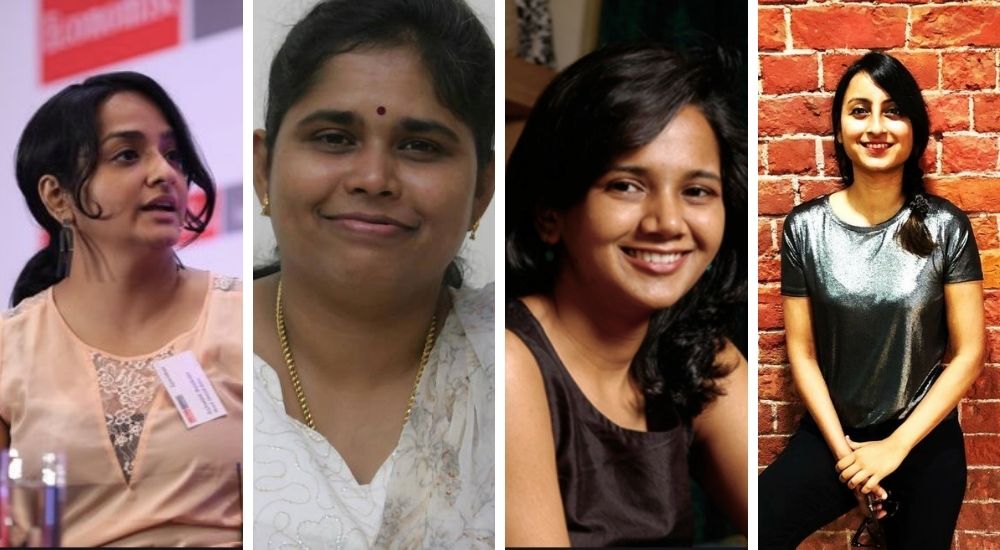 Women make excellent entrepreneurs and the world is slowly accepting that. Is it finally our time now, to take to the stage and own it?

I sincerely believe that this decade is for women. We are at the inflection point where there is going to be a sudden influx of women all over the place, practically leading the world economically and socially.

It is already happening – slowly and stealthily, but nevertheless, it is happening. Women are becoming more and more prominent in various fields – science, technology, space, healthcare, automotive, to name a few. The industries traditionally seen as “women industries”, which are said to be “businesses women can start” or “business ideas for women” are becoming clichéd. Women were mostly considered suitable as entrepreneurs for sectors such as fashion, education, healthcare, food, beauty and the creative arts. These women too have been mainly solopreneurs operating their businesses locally. But this scene is changing, slowly but surely.

Among the current women population in India, those who can be considered as possible candidates for starting or running a business can be grouped into three groups, according to the decade of their birth – women born in the 70’s, women born in the 80’s and those born in the 90’s.

A woman born in the 70’s would now between 41 to 50 years of age. 12.43%* of women fall into this age group. Some of her responsibilities may have been fulfilled or taken care of.

She has been married into a traditional household, where it is believed that the woman is the primary caretaker of the house, which would include her in-laws, her husband, her children and the household. She is not denied her career. In fact, her income is seen as a welcome addition, which can make lives comfortable. But her income is seen as the secondary source, the primary source being that of her husband’s. In effect, this woman is stretching herself thin across her job, household, in-laws, husband and children. She has to reprioritise her aspirations once she enters motherhood – should she spend more of her resources on her career or on her children? If the in-laws are elderly and need help, they also consume some of her resources. She ultimately decides to come out of the labour force and become a full-time mother.

Once her children go to college though, she wants to do spend her time more fruitfully, and put her education and skills to use. She gets ready to face the world again, professionally. This is happening! 11.4%# of Indian women entrepreneurs have started their businesses while in this age group. These are the late bloomers and some of them are returning achievers. They are not here to prove themselves to anybody. They are back to live for themselves, put meaning and purpose into their lives.

Women born in the 80’s in India would be in the age group of 31 to 40 years now. 15.53%* of women in India fall in this age group. These women have had parents encouraging them to get educated and build a career of their own. These women are married into traditional households wherein taking care of the in-laws was a part of life. But the husbands took equal responsibility in the household chores and taking care of the elderly. The burden was eased from these women as the responsibility was shared.

This is (as I see it) due to the conditioning of their husbands as they grew up. The parents were more aware of the contribution of women and were willing to give importance to the woman’s career as well. This gave the women of the 80’s more than just a breathing space.

Also, a lot of support systems such as crèches and child day care centres came up to aid the mothers to leave their children in appropriate care while they were at work. Women employed other women for household help and people care at home.

Women born in the 90’s would now be in the age group of 21 to 30 years. 17.07%* of the female population in India fall in this category. They demand their rights to be treated as equals. They question the traditional methods and are vociferously against the system if they think it is unfair to them. They have broken the traditional barriers. This has penetrated to the semi-urban and the rural areas as well. They want their independence in terms of living their lives the way they want to. They are fully aware and insist on financial independence. They demand their right to speak their mind freely.

We are seeing increasing number of women of this age group getting into technology and other “non-traditional women” spaces. Their husbands are willing to happily partner these women and see their wives as equal partners. They give equal importance to their wives’ careers. Domestic chores are shared as matter-of-fact and is not a deliberate attempt.

The women in this age group are seen to take the world forward and lead on several fronts. 36.7%# of Indian women entrepreneurs started their businesses while in this age group. They were born when female infanticide was on the decline, and their parents celebrated their birth.

Though research shows that a higher percentage of Indian women entrepreneurs are born in the 80’s, my bet is on the women of the 90’s to pick up the momentum and spread themselves across sectors.

A full-time employee, a part-timer, a flexi-timer, freelancer and and an entrepreneur –

The post Women On The Rise: When Female Entrepreneurs Start Taking Centre Stage appeared first on Women's Web: For Women Who Do.