5 Absurd Things All Feminists Can Expect To Hear! 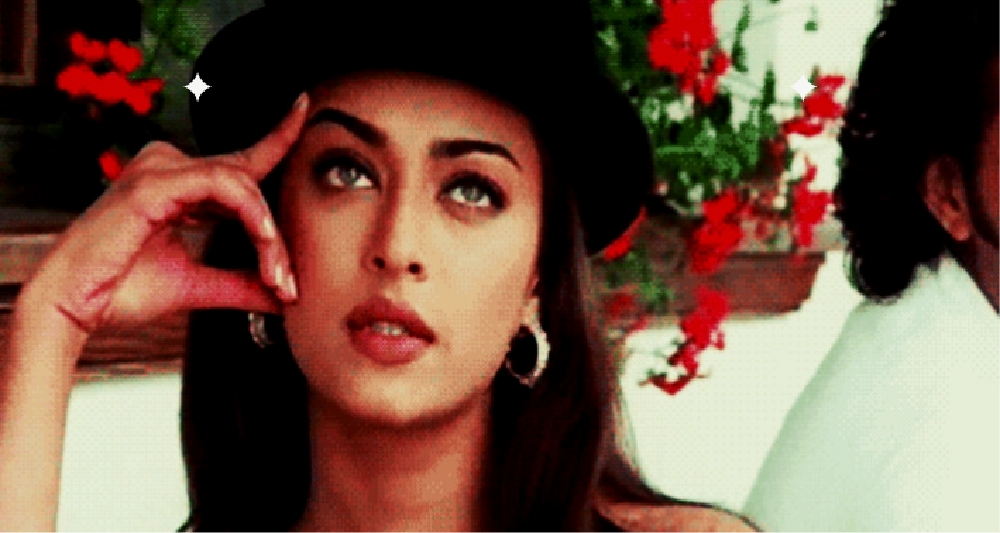 Here are the five absurd things you can surely expect to hear as a feminist, and a guide on how to handle them.

I was 15 when I first learned what feminism was. It was written in the tiniest font on my social science textbook. Never did I know that the tiny font word would redefine who I am as a person and as a woman.

Surely my journey to being a feminist wasn’t an easy one painted with sunshine and rainbows. Mostly because no one really told me what I should expect when I embraced feminism into my life. But I’d like to do my part and write a guide on what to expect when you walk down the feminist road.

The number one thing that I believe every feminist has had to hear at least once is the assumption that they hate all men. No, we do not hate men! In fact, feminism helps men too.

When feminists pinpoint out the imbalances in society and how it’s always women at the damaged end, they are just stating facts. If some men feel offended by it, then there’s nothing to explain since the glass slipper fits. Following this, you’ll definitely hear the ‘Not All Men’ statement,  to which you can reply ‘But All Women’ and that’ll probably ring a bell!

Now I don’t mean all jokes but you get the gist. The jokes that float on the internet, forwarded WhatsApp jokes– they all have a bit of sexism laced in between the words.

Whether it’s marriage jokes, the workplace banter, the bad driver jokes it’s always the women being degraded. And because of the internalised misogyny, we often find women themselves laughing at these jokes.

But once you start taking a feminist approach , you don’t find such things funny anymore and you may have to remain the poker face in a group of people laughing. Or you might want to point out that the joke, well, wasn’t exactly a joke.

You may come off as stuck-up and serious but trust me, there are other funnier jokes that can make you laugh your heart out. Don’t be disheartened just because you couldn’t laugh at a meagre joke written by someone who clearly had a lot of time on their hands.

Now I think this is the funniest thing that can come your way.  Some people are going to be so bothered by the fact that the term ‘fem’ is in the word, although feminism implies the fight for gender equality.

And if someone approaches you with such an absurd doubt, the answer is simple and harmless – ‘it’s because women vouched for something that men hadn’t.’ That ought to convince them, and if not then they’re just lazy and comfortable with the kind of society we live in.

Oh, and maybe such people may even say they’d rather be a humanist or an equalist. In such a case, ask them to go through a dictionary and look up the meaning of feminism again.

“But what about men?”

If a feminist ever falls in the radar of a man who clearly isn’t a feminist, they have to be ready to face some absurd doubts. For starters, certain people would like to know what exactly do women want in such a modern society when they are already in such ‘better’ positions than their ancestors.

For such queries, a simple turn of the newspaper pages or a scroll down your social media feed is enough to provide evidence as to why we need feminism. There’s not a single day you wouldn’t find news of women around the world going through atrocities- whether its physical, verbal or situational.

As quoted from Tumblr user soultired, and widely spread across the internet: “Men who want to be feminists do not need to be given a space in feminism. They need to take the space they have in society and make it feminist.”

It’s not all prejudice that you’re going to experience once you become a feminist. If you mingle with the right kind of people who share the same values and opinions as yourself, you’re sure to find yourself a part of a badass friend group. Like they say, the more the merrier.

But sometimes you will have people call you terms like ‘pseudo-feminist.’ My own classmate called me that.

To my classmate who asked me to fix my description of myself as a growing feminist into a ‘pseudo feminist’– I would suggest them to go  search the meaning of these words on the internet and put two and two together.

17th July: Personal Branding for Success by I M Peccable; this session is targeted for open minded people keen to tackle the roadblocks they are facing on the path to success. Covers the concept of Personal Branding, Myth Busting to clear out the roadblocks and prepare the mind for success, Real Life Experiences and Case Studies, and a 5 Step Framework to easy-follow steps. 17th & 18th July: Leveraging social media for growing your business by Anupama Dalmia; This course is apt for anyone who wishes to use social media to grow their work. Writers, Entrepreneurs, Authors, Content Creators, etc can all attend and benefit. The sessions will focus on Understanding the different platforms and deciding which ones to choose, Brief on social media algorithms and features, Writing effective social media posts and creating the right schedule, Identifying the metrics and parameters that should be tracked and Creating engagement with patrons through Storytelling. 21st July: Know Thy Personal Style by I M Peccable; This session is meant to help you know yourself within 2 hours. You will understand Image Concepts, learn about Yin and Yang, analyze your Personal Style based on your personality characteristics and take recommendations home. 5th August; New Mothers Support Group by Sirisha Ramanand; This group coaching session aims to provide a safe and judgement free space for working mothers of young children. Trying to maintain a career and motherhood together leads to women forgetting about a very important person i.e. themselves. Through this session, participants will assess their ‘as is’ and design their ‘should be’. Each participant will be invited to asses their ‘why’ and will leave the session having identified a first actionable step on their journey to living their best life

The post 5 Absurd Things All Feminists Can Expect To Hear! appeared first on Women's Web: For Women Who Do.