Why Are Activists Calling The Anti Trafficking Bill A Threat To Voluntary Sex Work? 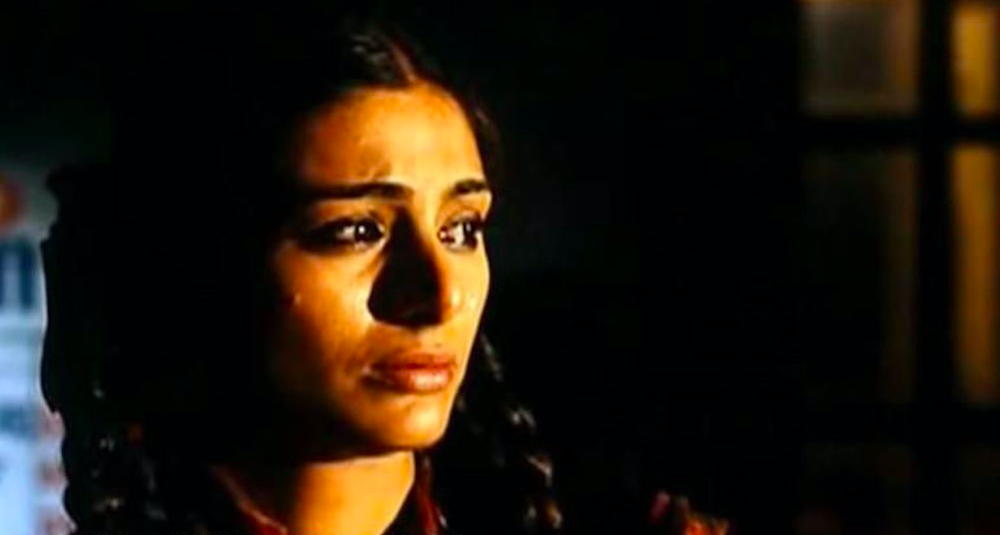 It’s high time that we start differentiating between trafficking and voluntary sex work, and give the latter its due status in the society.

The anti-trafficking bill draft that was recently uploaded on the website of the Ministry of Women and Child Development for feedback has raised many concerns. Sex workers’ organisations all over India are protesting about certain provisions in the draft being a threat to sex workers and their livelihood.

The Draft Trafficking in Persons (Prevention, Protection, and Rehabilitation) Bill, 2021

The government introduced the draft of Trafficking of Persons (Prevention, Protection, and Rehabilitation) Bill, 2021 on June 30th. The bill was open to feedback by stakeholders till July 14th.

Sex workers organisations all over India have raised the issue that only two weeks were given to them to formally voice their objections and feedback about the new draft. According to a report in The Wire the All India Network of Sex Workers (AINSW) wrote a letter to the Ministry of Women and Child Development, seeking an extension of time for submitting comments. The organisation also told The Wire that they will oppose the bill if the extension is not met. Despite protest from AINSW the government has listed the bill for discussion in the upcoming Lok Sabha session.

“The Ministry has no real intention of considering, let alone accepting, any views and suggestions given by stakeholders on the Bill,” the All India Network of Sex Workers (AINSW) said in the letter.

They also pointed out that as the bill is only available in English it was required to be translated so that the provisions could be discussed with sex workers as they are the affected groups and communities. Hence the two weeks’ time was not at all justified.

It’s also important to note here that many legal professionals and activists have also supported the bill for its strict provisions against trafficking, and inclusion of transgender communities.

Why is the anti trafficking bill problematic for voluntary sex work?

One of the primary issues that these organizations are raising with the bill is that it recognizes prostitution as an offence. It does not provide any proper rehabilitation to people for whom prostitution is a profession. With this sex workers may become more vulnerable to violence, as they will the criminals if the bill is passed.

Activists have been mentioning a particular provision in the draft as being ambiguous. Explanation of the clause 23 (b) from the draft says “the consent of the victim shall be irrelevant and immaterial in the determination of the offence of trafficking in persons if any of the means.”

According to vice-president Bishakha of the Durbar Mahila Samannaya Committee (DMSC) which is Bengal’s largest organisation of sex workers, “This could mean even the sex workers who are willingly in the profession end up in jail.” (As reported by The Wire)

Does not have provisions for appropriate rehabilitation

At present the bill feels like the provisions won’t allow people to have prostitution as a profession even if they want it willingly, said Abhijit Datta, an advocate based in Howrah district of West Bengal to The Wire. The bill only talks about criminalizing trafficking and sex work, but doesn’t seem to provide an idea of what happens after concerning rehabilitation.

The ambiguity of the bill and its nature of coinciding with other IPC sections is a matter of concern. Hence the sex workers organisations are not happy with the government giving just two weeks for stakeholders feedback. The ambiguity of differentiating between sex work and trafficking also raises the issue of why it’s important to recognise sex work as a profession.

Clumps voluntary sex work with trafficking and criminalises it

The ambiguity in the bill to differentiate between trafficking and voluntary sex work has raised the question of reexamining our laws concerning prostitution.

Currently, sex work in India is covered under Immoral Traffic (Prevention) Act, 1956. The act doesn’t make prostitution illegal but activities like running a brothel are punishable offences. It’s a valid fact that many people are trafficked into the line of sex work. However, there are millions of other women who turn to sex work to escape abject poverty.

Hence rather than criminalizing prostitution altogether to curb trafficking it’s important to reexamine the law. It should be designed to protect both the victims of sex slavery as well as people who voluntarily choose to take up prostitution as their profession.

Apart from this provisions should be made to provide necessary aids to sex workers. For example, during the last year’s lockdown, many sex workers were not able to benefit from government-aided schemes because of the prevailing social stigma which considers sex work as immoral.

Hence a more nuanced and community consulting approach is required before passing any laws with regards to human trafficking and prostitution. Rather than criminalizing trafficking (which also involves voluntary sex work) as a whole, a rights-based approach is required. Recognising sex work as a profession, easing access to birth control methods and medical aid with providing educational opportunities will help sex workers to live a more normal life. It will also prevent their exploitation to a great extent because they will no longer be vulnerable to their perpetrators.

Image source: a still from the film Chandni Bar

Every fortnight, we send out a special mailer for working women (or those aspiring to work), with useful resources, tips and ideas. Sign up here to receive this mailer.

17th July: Personal Branding for Success by I M Peccable; this session is targeted for open minded people keen to tackle the roadblocks they are facing on the path to success. Covers the concept of Personal Branding, Myth Busting to clear out the roadblocks and prepare the mind for success, Real Life Experiences and Case Studies, and a 5 Step Framework to easy-follow steps. 17th & 18th July: Leveraging social media for growing your business by Anupama Dalmia; This course is apt for anyone who wishes to use social media to grow their work. Writers, Entrepreneurs, Authors, Content Creators, etc can all attend and benefit. The sessions will focus on Understanding the different platforms and deciding which ones to choose, Brief on social media algorithms and features, Writing effective social media posts and creating the right schedule, Identifying the metrics and parameters that should be tracked and Creating engagement with patrons through Storytelling. 21st July: Know Thy Personal Style by I M Peccable; This session is meant to help you know yourself within 2 hours. You will understand Image Concepts, learn about Yin and Yang, analyze your Personal Style based on your personality characteristics and take recommendations home. 5th August; New Mothers Support Group by Sirisha Ramanand; This group coaching session aims to provide a safe and judgement free space for working mothers of young children. Trying to maintain a career and motherhood together leads to women forgetting about a very important person i.e. themselves. Through this session, participants will assess their ‘as is’ and design their ‘should be’. Each participant will be invited to asses their ‘why’ and will leave the session having identified a first actionable step on their journey to living their best life

I read, I write, I dream and search for the silver lining in my life.

The post Why Are Activists Calling The Anti Trafficking Bill A Threat To Voluntary Sex Work? appeared first on Women's Web: For Women Who Do.