Dear MIL, If You ‘Get A Headache’ With My Way Of Doing Things, Go Ahead With Your Way! 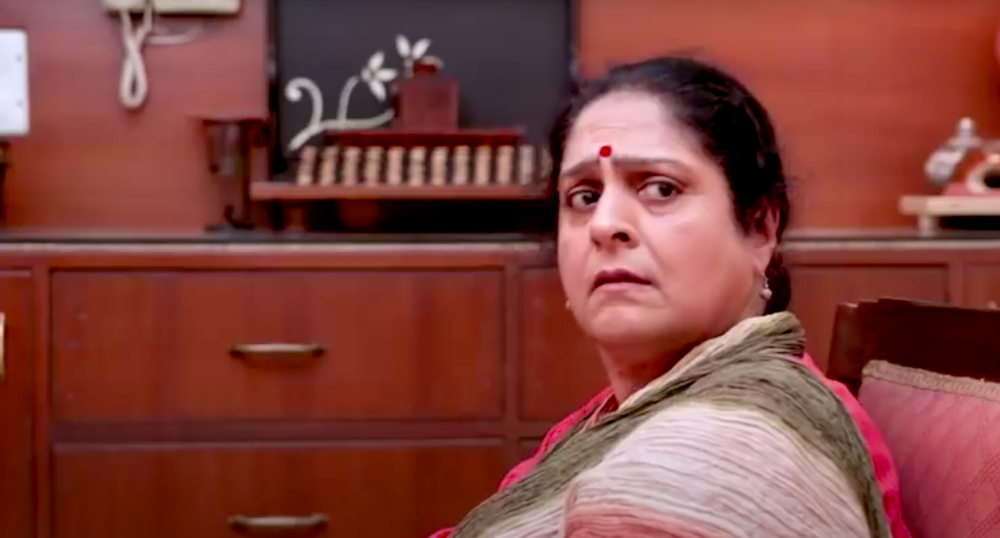 When I decided to let my mother in law and husband do all the work they cribbed about, by themselves, and they soon came around.

Ladies and gentlemen, I have been working as a software developer for almost 10 years now, and before this 4 years in college were spent building logic, coding, and debugging.

So 14 years of rigorous practice has left me with a brain that dissects all information, and analyzes available data to build a logic that can predict future outcomes based on input.

So after 5 years of marriage when all kinds of ideas started to fail me in understanding my mother-in-law, I thought of putting my 14 years of developer experience to test.

My idea was simple, if it can solve issue worth billions for such huge companies, it could surely do something for me.

Once the decision was made, I decided to gather data and requirements. In my case I had to first zero down on the main problems. Here is what I got.

Once the requirements were gathered, I started working on planning and then the actual work.

Getting a new, higher paying job nearer my husband’s workplace

I started with finances first, I switched my job, so got a decent hike and helped me work near my husband’s office, so my MIL got more money without me having to move away. Also I could travel with my husband and so we got some time together as well.

But she found fault with this as well. She would force my husband to go late, asking him to drop her for shopping or to meet a friend or relative, knowing that I will have to leave alone because I had to be in office by 9.30. Weekends were their time; my husband had to be in her room from morning to evening while I was alone in my room. My father-in-law was kicked out to be in the hall or he would simple leave the house.

No outside food allowed only until I was there to cook

I tried the agile way, multiple iterations, learning to cook dishes she liked, to make her like me, but nothing worked. She kept complaining; there was always some mistake in everything I did.

I got so fed up that I packed my bags and left to my parent’s house. My husband wants to be the good son, so he won’t say anything to her. So the next day when the household chores were not done when she got up, I got a call from her asking when I am returning? I simply replied that for sometime she could do things her way. That way she needn’t get a headache dealing with the way I did things. I was so happy that I said it to her.

Around 1.30 my husband called, begging me to come back. He hadn’t got anything to eat as his mother had been cursing me for running away and she had to work, so my husband had heated milk himself and eaten cornflakes.

The woman would not let him even serve food for himself or take his plate as I had to stop eating and do everything, was making him arrange his own breakfast! He had ordered lunch from a restaurant, while when I said the same thing I was told NO, ghar pe bahar ka kyun khaaye? I, of course told him it’s his problem, he needed to understand what I went through everyday.

The logic failed because I was applying it to an illogical person!

After all the iterations, I understood that it was my mistake. I was trying to apply logic on an illogical being, and even AI in its finest avatar wouldn’t have been able to solve this issue even after a million iterations.

I learnt my lesson, however, and after returning back I found that I had changed, as I didn’t care about making her happy. I did what I could and whenever she complained, I told her to do it herself. We got a full-time maid to do all the chores but in 3 months, 5 maids had run away before my husband finally decided to open his mouth.

The situation isn’t any better now either, but someone suggested that if we could find a maid who couldn’t hear all her complaints, it would be really good. If anyone knows someone like that  I would really love to know.

The idea didn’t exactly solve my problem but at least now I am neither frustrated all the time, nor do I want to divorce my husband. I actually feel bad for him, imagine growing up with such a mother!!

So guys, I can proudly say hence proved, that an agile and software development oriented lifecycle can help sort issues outside of software organizations as well.

Are you a woman entrepreneur doing cool stuff? Fill up our form here and we may feature you! To join the entrepreneur group in your city, simply whatsapp us at +91 7022826757 with your name, city, and 1 line about your work.

The post Dear MIL, If You ‘Get A Headache’ With My Way Of Doing Things, Go Ahead With Your Way! appeared first on Women's Web: For Women Who Do.

Ahilyabai Holkar Queen Of Malwa, Whose Reign Brought In A Golden Age For Her…