The Childhood Memory Of My Teacher Saying I’m Not Worthy Of Becoming A Monitor Made Me Feel Like A Failure At 34! 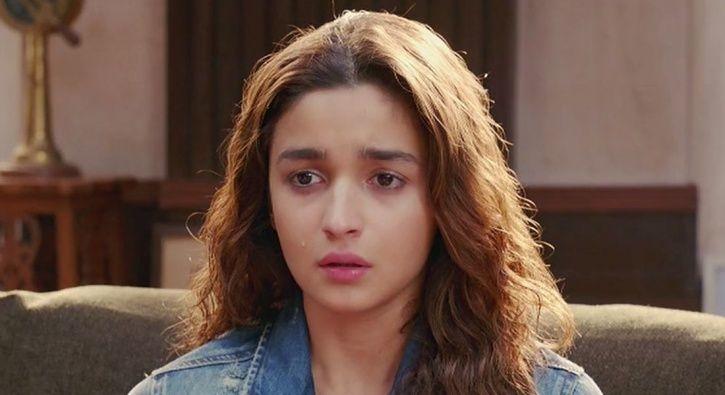 A childhood memory & unconscious decision can rule our adult lives. I decided I was a failure at 12 & that has been driving my life till date…

I’m 12 years old, in class 5th, I have been selected along with 20-25 other girls in my school to become a “Prefect” (a senior pupil who is authorized to implement discipline norms on younger students, sort of a Monitor).

It’s a matter of great pride, because only the so-called “good students” are selected, we will be given batches of Prefectship by our Principal in front of the entire school. Right now, we are in our probation period.

The childhood memory of my teacher saying, ‘You are not worth it!’

3rd period is going on & there is a call for all Prefects to attend a meeting.., I’m about to go for it, but my class teacher a petite woman, is talking to another teacher right in the doorway, from where I’m supposed to go. I’m so afraid of her, that I don’t want to disturb her. I decide to cross from behind, but while doing so, I mistakenly rub against her back.

She immediately turns around & shouts at me. “How dare you Nitika, can’t u say excuse me, ma’am?” I’m apologizing to her. She is asking me to get out.

A few days later in the Prefect meet, my class teacher is saying, “Nitika you are no more eligible to be a prefect, girl! You don’t have manners yourself, how will you monitor the junior classes. You are not worth it”.

I’m begging her for forgiveness, my face is covered with tears, my clothes wet with sweat, I‘m experiencing headache & stress in my shoulders & feeling completely ashamed of myself. She is not at all convinced with my apologies. Eventually, I’m asked to leave the meeting.

My 12 yo self decided ‘I am a failure’! Later this affected my marriage & career!

In that moment the 12-year-old Nitika decided that she’s not good enough, she’s a failure.

That decision, I realize some 20 years later at the age of 34  has been driving my life till date. Thankfully, I realized this in a programme that helped me introspect my life and way of being in a powerful way.

I worked hard all my school life, scoring top positions to keep proving that I’m good enough & I’m not a failure. All my school life I was under the stress to prove myself, which I did, but lived under complete pressure, surely living but lacking aliveness!!

All my life I have sought approval from others by living my life the way it is expected so that I’m validated from outside. That made me feel like I’m good enough & not a failure.

Whether it was my marriage (which didn’t last long), the jobs that I did, the invalidation of my passion for performing arts, my relationship with my extended family, everything was consistent with my identity that I’M NOT GOOD ENOUGH & I’M A FAILURE.

I decided to drop it and create new possibilities…

The moment I became present to this, I realized that this was a decision of a 12-year-old, which was still driving me in my 30s. So, I decided to drop it & created a possibility of being someone who loves and understands herself and follows her heart.

Ever since then, I have been taking personal and professional decisions which are more consistent with what I enjoy doing and not just for the sake of pacifying that 12-year-old Nitika. The child who decided that she is not good enough and has to be this “good girl” constantly seeking approval at the cost of inner peace and happiness.

The feeling of unworthiness still comes up very strongly for me, but time and again I’m able to drop it and stand in my possibility of self-love and understanding.

Today I’m sharing this story not to change what happened, rather to change me and my relationship with that incident.

Nitika, a history & heritage researcher, is one of the Co-founders of Darwesh (a heritage

The post The Childhood Memory Of My Teacher Saying I’m Not Worthy Of Becoming A Monitor Made Me Feel Like A Failure At 34! appeared first on Women's Web: For Women Who Do.